No Place Left Behind

The Commission into Prosperity and Community Placemaking

In August 2020 the Create Streets Foundation launched No Place Left Behind, the Commission into Prosperity and Community Placemaking. Chaired by Toby Lloyd, former Head of Policy at Shelter and Housing Adviser to the Prime Minister, it seeks to identify and develop policy and practice that enables regenerative development in ‘left behind places’. It aims to ensure that the government’s ‘levelling up’ agenda is deliverable and meaningful for those who live and work in these places.

Read Cycling Uphill, the inaugural research report for the No Place Left Behind Commission.

The final report of the Commission was launched on 20th September 2021 to an in person and online audience of Ministers, MPs, officials, partner organisations, local authorities, housing associations, developers and community activists – nearly 400 people joined for the event. The launch event was kindly co-hosted by the APPG for Left Behind Neighbourhoods.

The Commission has been made possible thanks to the generous support of Power to Change, Local Trust, Karbon Homes, Placeshapers, Rochdale Boroughwide Housing, and Livin as well as support in kind from the Legatum Institute and the New Economics Foundation.

Create Streets Foundation are now looking to take forward the work of the Commission, to ensure the recommendations are adopted and work them up into oven ready policy and investment proposals, and to support excellent practice on the ground, building on the Foundation’s excellent Place Champions programme. If you’re interested in supporting that work please get in touch.

More from Ambition Lawrence Weston, one of the No Place Left Behind case studies here:

Toby Lloyd was Shelter’s Head of Policy from 2011 to 2018 and was the Prime Minister’s Special Adviser on housing and local government. 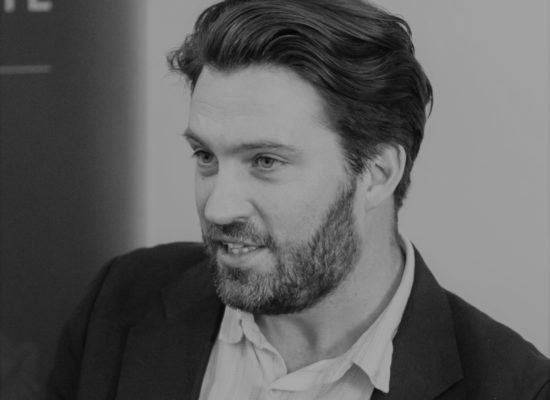 Mary Parsons is Chair of the Town & Country Planning Association and Regeneration and Partnerships Director at Lovell Partnerships. 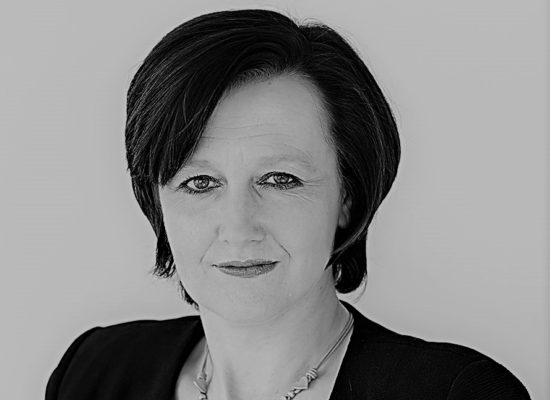 Miatta Fahnbulleh is Chief Executive of the New Economics Foundation. She has a wealth of experience in developing and delivering policy to empower communities. 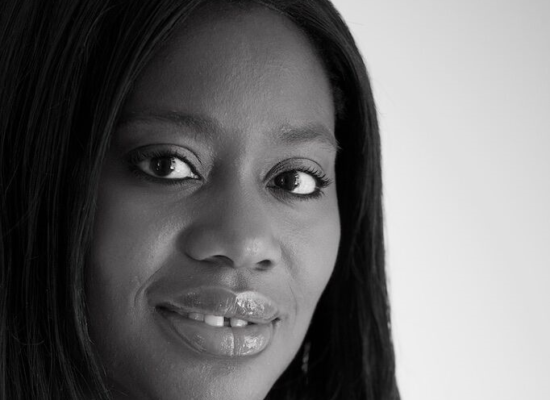 Vidhya Alakeson is the founding Chief Executive of Power to Change, an independent trust established in 2015 to support the growth of community businesses across England. 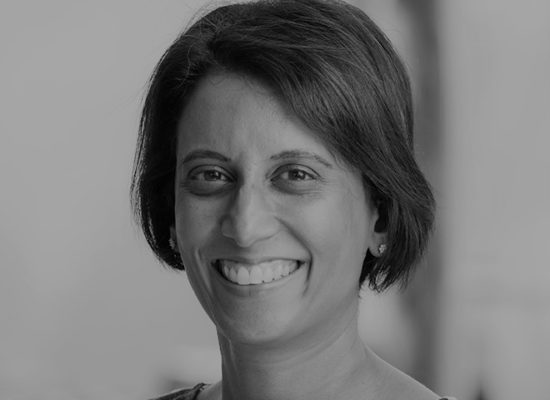 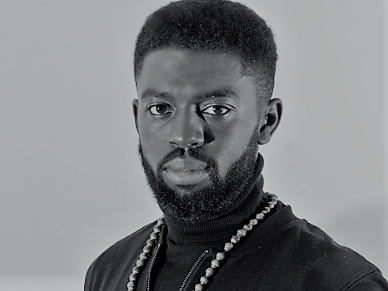 Nicky Chance Thompson is CEO of the Piece Hall in Halifax. 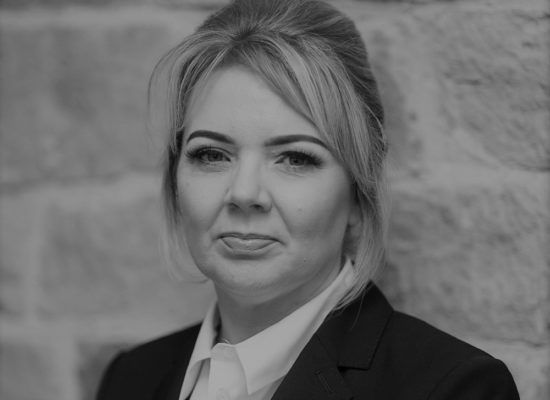 Andy Reeve is Director of Regenerative Economics at Civic Square, a research lab focusing on building and investing in civic infrastructure. 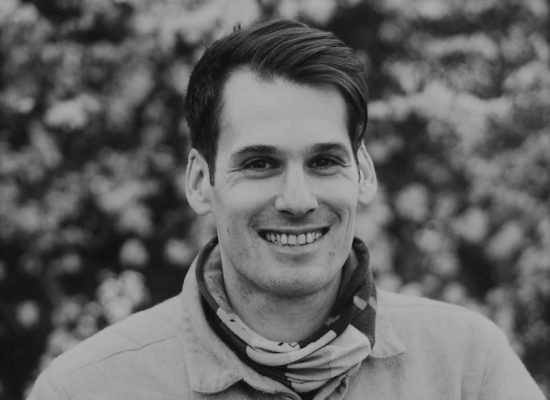 Kathryn Eames has 15 years’ experience working in local government in regeneration and development, with particular expertise in community engagement. 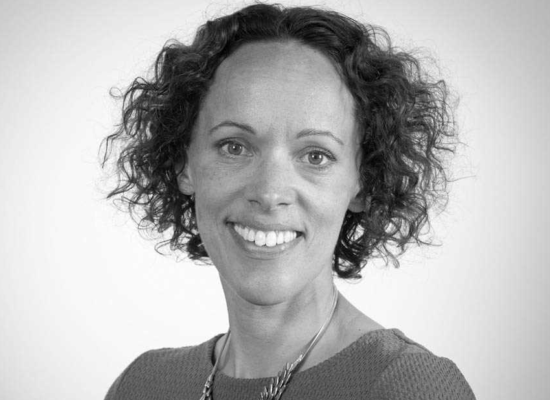 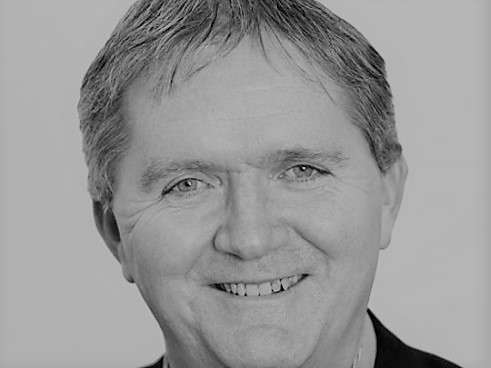 Jennifer McKevitt is Chief Executive of Back on the Map, a community business with £4.7M of residential, commercial and land assets in Hendon, Sunderland. 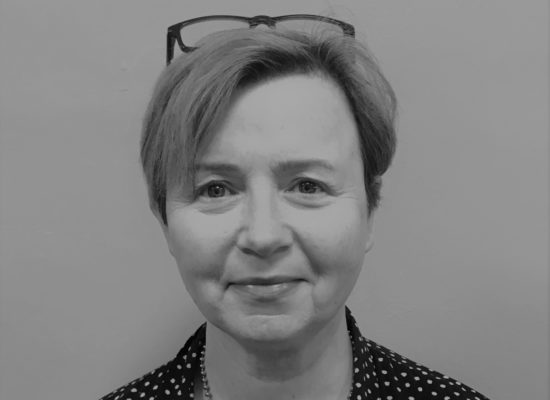 Dave Boyle is a consultant specialising in helping community groups raise patient equity capital and has worked with over 50 groups, helping them raise £13M. 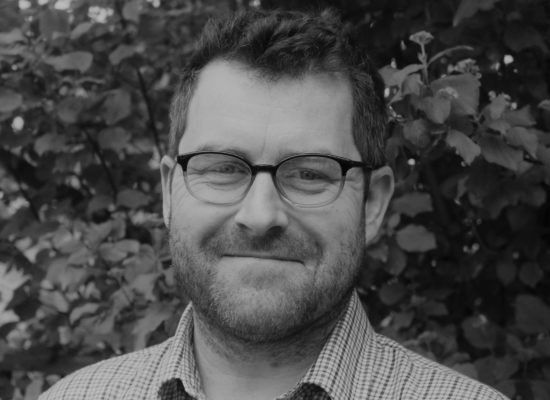 Caroline Gore-Booth is Project Manager at Giroscope, a self-help housing project based in Hull. 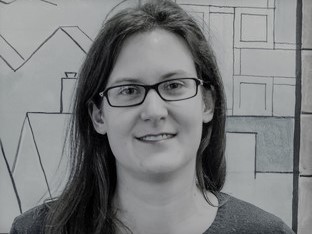 Melissa Meanis Director of We Can Make at Knowle West Media Centre in Bristol, focused on developing new kinds of citizen-led housing. 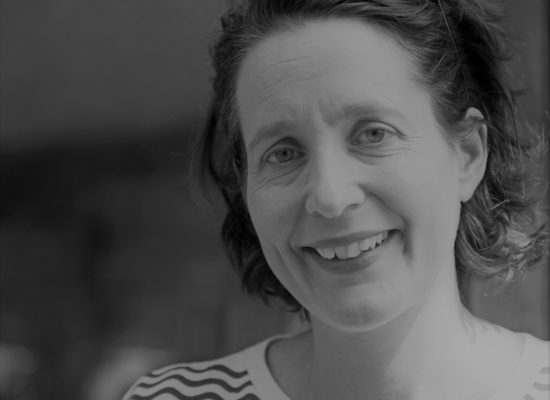 Matt Leach is the CEO of place-based funder Local Trust. 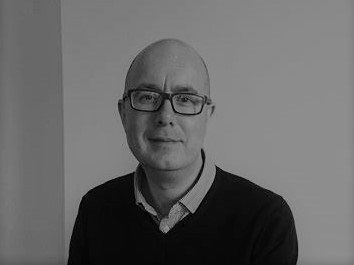 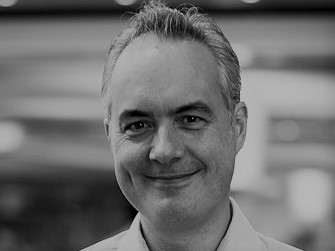 Rachael Orr is the Director of PlaceShapers, the network for more than 100 community-based social landlords. 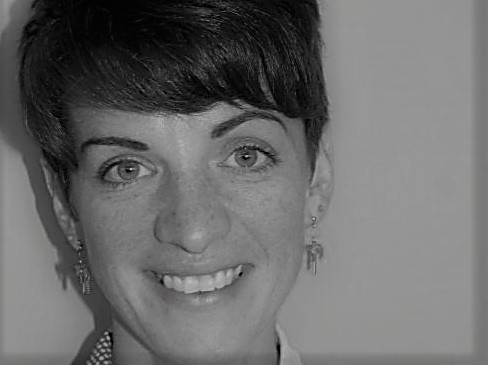 Stephen Brien is Director of Policy at the Legatum Institute, a thinktank researching the pathways to lifting all people out of poverty. 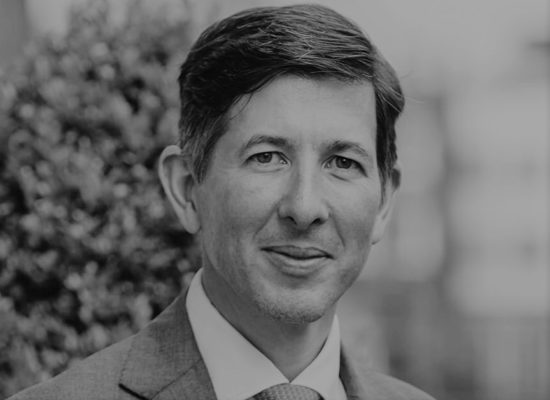 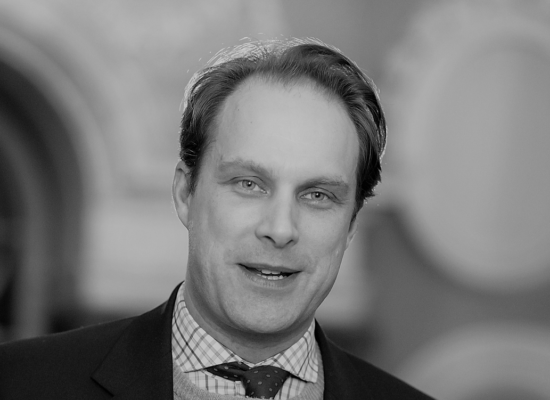 Catherine is the former founder and CEO of the National CLT Network and has over 17 years experience in advocacy campaigning and housing and regeneration policy and practice. 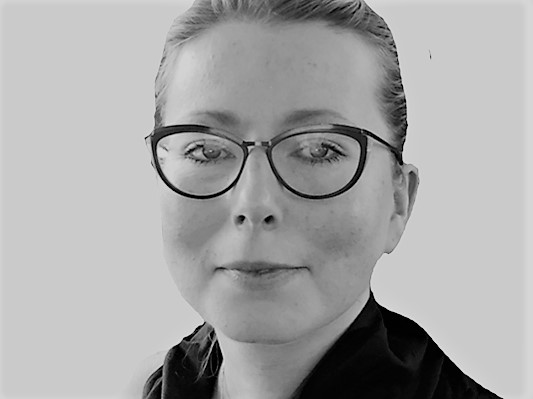 Rose Grayston has 10 years of experience in providing policy, research and strategic communications services to progressive campaigns and their leaders. 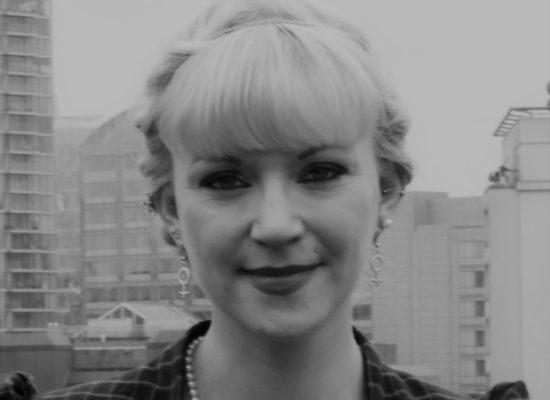